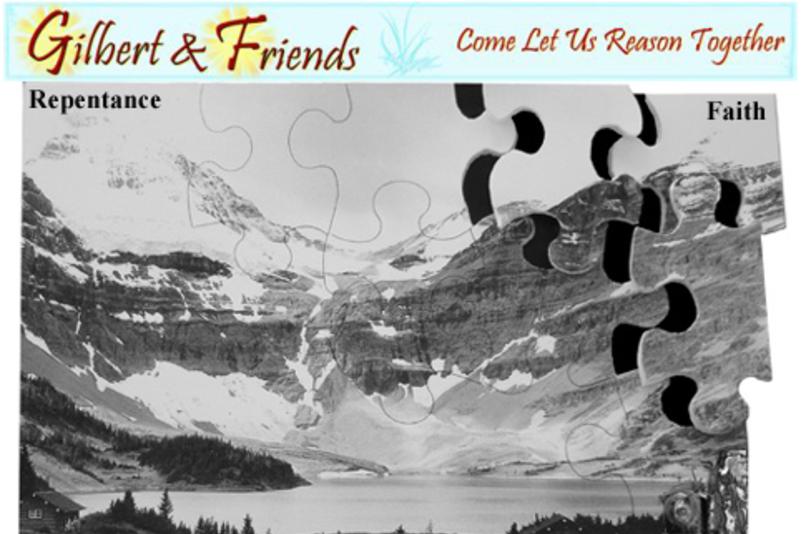 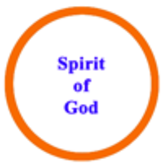 Genesis 1:27 - God created man in His own image, in the image of God He created him male & female he created them.

1 Thessalonian 5:23 - "Now may the God of peace Himself sanctify you entirely; and may you spirit and soul and body be preserved complete, without blame at the coming of our Lord Jesus Christ."

Both the Old & New Testaments agree that man is made of 3 different, distinct parts:
1. Spirit
2. Soul
3. Body

Next - let's bring in what we found in 6) A Bigger Picture & combine it with the above scriptures:

Man and woman were joined into one flesh and since they had not yet fallen, they did not shame one another. No mention of sin or shame up to this point. Mankind lived in perfect harmony with God and each other for approximately 100 yrs.,

Genesis 3:6-8 - "When the woman saw that the tree was good for food, and that it was a delight to the eyes, and that the tree was desirable to make one wise, she took from its fruit and ate; and she gave also to her husband with her, and he ate. Then the eyes of both of them were opened, and they knew that they were naked; and they sewed fig leaves together and made themselves loin coverings. They heard the sound of the Lord God walking in the garden in the cool of the day, and the man and his wife hid themselves from the presence of the Lord God among the trees of the garden."

Now the honeymoon is over and the rose colored glasses come off. So what is the condition of man after the fall? How has it affected marriage? - remember:

Matthew 19:6 - "So they are no longer two, but one flesh. What therefore God has joined together, let no man separate."

See you in No.12 - Marriage after the fall 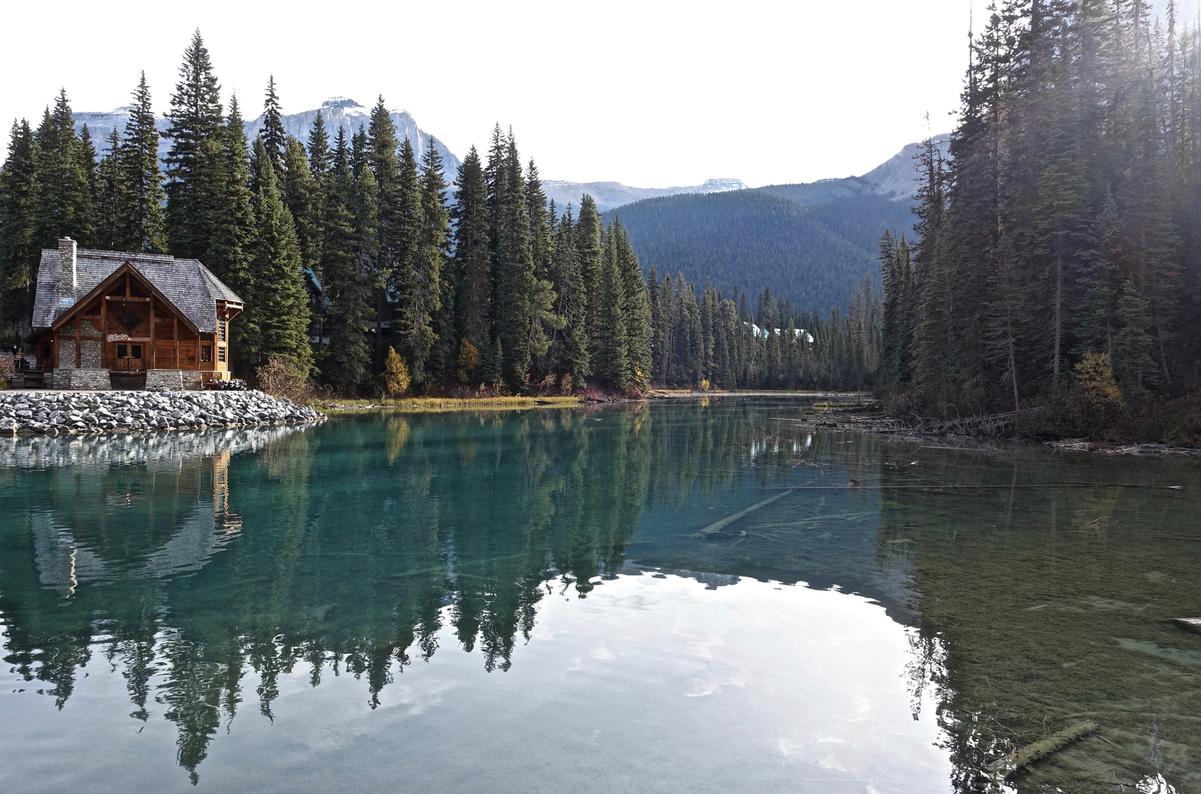 God recognized it wasn't good for man to be alone and created a helper suitable or comparable to him.

Genesis 2:18-25 - "Then the Lord God said, "It is not good for the man to be alone; I will make him a helper suitable for him. " Out of the ground the Lord God formed every beast of the field and every bird of the sky, and brought them to the man to see what he would call them; and whatever the man called a living creature, that was its name. The man gave names to all the cattle, and to the birds of the sky, and to every beast of the field, but for Adam there was not  found a helper suitable for him. So the Lord God caused a deep sleep to fall upon the man, and he slept; then He took one of his ribs and closed up the flesh at that place. The Lord God fashioned into a woman the rib which He had taken from the man, and brought her to the man. The man said, "This is now bone of my bones, And flesh of my flesh; She shall be called Woman, Because she was taken out of Man." For this reason a man shall leave his father and his mother, and be joined to his wife; and they shall become one flesh. And the man and his wife were both naked and were not ashamed." (Panins "did not shame one another") 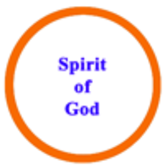 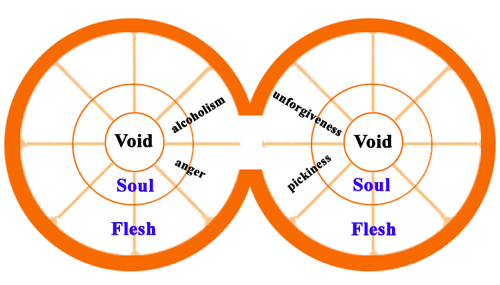 11) When did the Trail First Divide?
This is why we use both the Panin's Bible & the Stegenga concordance
& read through the Bible each year.

While you browse this page, click on the arrow above to listen to the accompanying audio​ 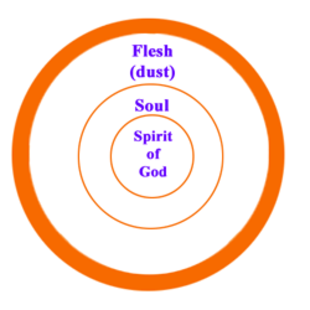 Genesis 2:7 - "Then the Lord God formed man of dust from the ground, and breathed into his nostrils the breath of life; and man became a living being." (or living soul) 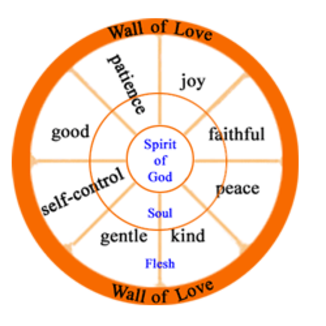 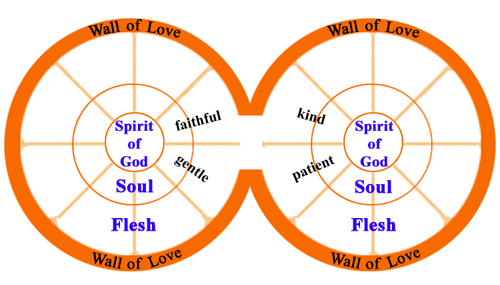 Jesus told us to ask, seek and knock in Matthew 7:7, and in Jeremiah 6:16 it tell us what to ask for - The Good Way "Thus says the Lord, Stand by the ways and see and ask for the ancient paths, Where the good way is, and walk in it; And you will find rest for your souls. But they said, 'We will not walk in it'." This Bible verse says that there is a good way as well as many different ways - so when did the road divide?

The whole earth used to speak one language, but languages divided, found in Genesis 11:6-9

There used to be only one nation, but all the nations divided after the flood, found in Genesis 10:32 & Genesis 11:9

There used to be the perfect or oneness in marriage, but that also divided, found in Genesis 3:12

Finally, man was one with God and there was separation there also, found in Genesis 3:8 & 23

With that being said, lets look into what mankind was like before these great divisions, and what caused this whole mess. So let's start at the beginning and we'll look into how man was originally created, and then what happened.

Genesis 1:26 & 27 - "Then God said, "Let Us make man in Our image, according to Our likeness; and let them rule over the fish of the sea and over the birds of the sky and over the cattle and over all the earth, and over every creeping thing that creeps on the earth." God created man in His own image, in the image of God He created him; male and female He created them."

If we are created in God's image, what is God? Spirit. In John 4:24 it says that "God is Spirit..." Invisible. And in Col. 1:15 it says God is Invisible. We can then conclude that we don't look like God on the outside, but man was originally created with the Spirit of God within him.​​ 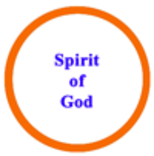